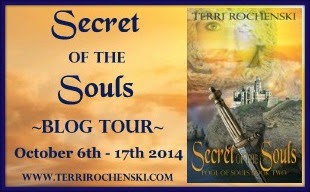 Today I am hosting Terri Rochenski for her Secret of the Souls blog tour. The cover is stunning and the story is full of fanciful elements and action. She is also sharing a giveaway with us! Check it out: 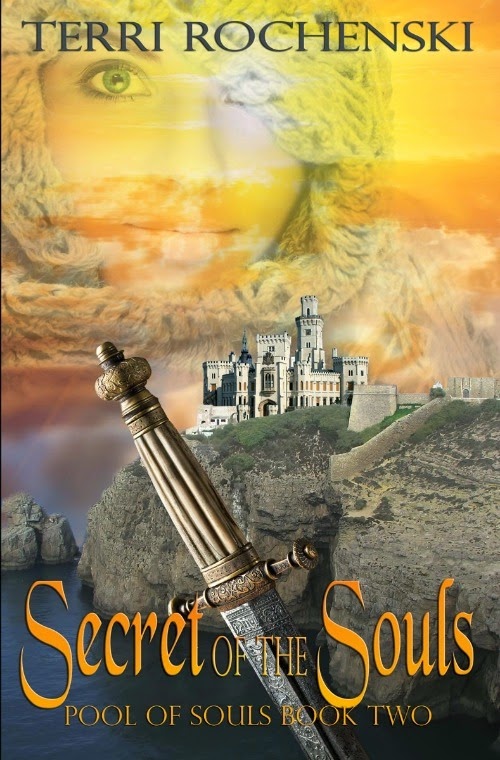 Thrust out of their homes by a human High Priest on a vengeful mission, the Natives of Derlund no longer have a place to call their own. One escaped capture, however, and now she, Hyla, is the only one who can save her people.

For, Hyla, though, saving her nation isn’t her ultimate goal—returning to the Pool of Souls is. Becoming its Guardian and preserving their faith is her heart’s desire. The perils of her current journey, though, could leave her unable to fulfill that dream.

To find her way back to the Pool, Hyla must live among dangerous, powerful humans willing to defend the Natives, and must submit herself—her Talents—to them. While her protection is paramount, plots to end Hyla’s life will push her to her physical and emotional limits.

On the edge of sanity, her courage tested, and convictions nearly broken, Hyla’s final test of loyalty to her faith comes with the death of one she could have loved.

Hyla’s fear swamped Jadon’s mind. Hair lifting at the nape of his neck, he tossed the coins to the innkeeper and turned toward her.

She stared across the room, face ashen, eyes wide.

He turned, tensed and ready; he didn’t need Hyla’s sight to know the scruffy, shifty-eyed man returning her stare intended them harm. Six other men in similar soiled tunics crowded the table with him, all intent upon their pewter plates, shoulders rigid.

The man causing Hyla’s fear sneered when his gaze met Jadon’s. “Why Jadon Lim.” The man stood, placing a palm on the dagger at his hip. “It’s been a long time.”

Anger swept through Jadon. His fingers itched to wrap around his sword’s handle. The name of the man who’d stolen the dagger from his father had engraved itself upon Jadon’s mind years earlier. “Medker.”

“You remember me? Why, you were just a lad no higher than my belt when last I saw you.”

“You should have stuck around Bradenfeld a bit longer.” Jadon’s muscles quivered with the need to attack. “My father had big plans for you and your men.”

Medker guffawed. “Spending a night locked in your father’s wine cellar wasn’t my idea of the pleasant evening we’d been promised by the lord himself.”

“You tried to borrow horses from our stables. If you’re going to be a horse thief, at least be a good one.”

The room silenced as Medker’s eyes narrowed, the menace in his flinty gaze plain for all to see.

“I’ll be havin’ no trouble in here, gentlemen.” The innkeeper moved to the center of the room, glancing back and forth between them. “I’m the local authority, and I uphold the King’s Law, but if it’s a fight you be wantin’,” he addressed that Medker, “take it out onto the green. Otherwise you’ll be payin’ with your hides to fix the broken tables and chairs you’ll doubtless leave in your wake.”

Medker tapped the hilt of his dagger with a finger before sinking back into his chair. “No trouble, good sir. Just saying hello to the boy there.” He turned to the men at his table and lifted a tankard to his lips, but it failed to hide his sneer.

“Glad to hear it.” The innkeeper motioned Jadon toward an empty table at the opposite end of the room. “Have a seat, lad, and I’ll have one of the girls bring you some food.”

Jadon strode across the room to the table indicated and sat with his back to the wall. Hyla and Dohren slid onto chairs across from him. “What did you see?” Jadon asked her, his voice low.

Hyla pushed back her cowl. “His desire is to see us dead.”

SALE LINKS for Eye of the Soul:
Amazon  / Barnes & Noble

Terri started writing stories in the 8th grade, when a little gnome whispered in her brain. Gundi’s Great Adventure never hit the best seller list, but it started a long love affair with storytelling.

Today she enjoys an escape to Middle Earth during the rare ‘me’ moments her three young children allow. When not playing toys, picking them back up, or kissing boo-boos, she can be found sprawled on the couch with a book or pencil in hand, and toothpicks propping her eyelids open. 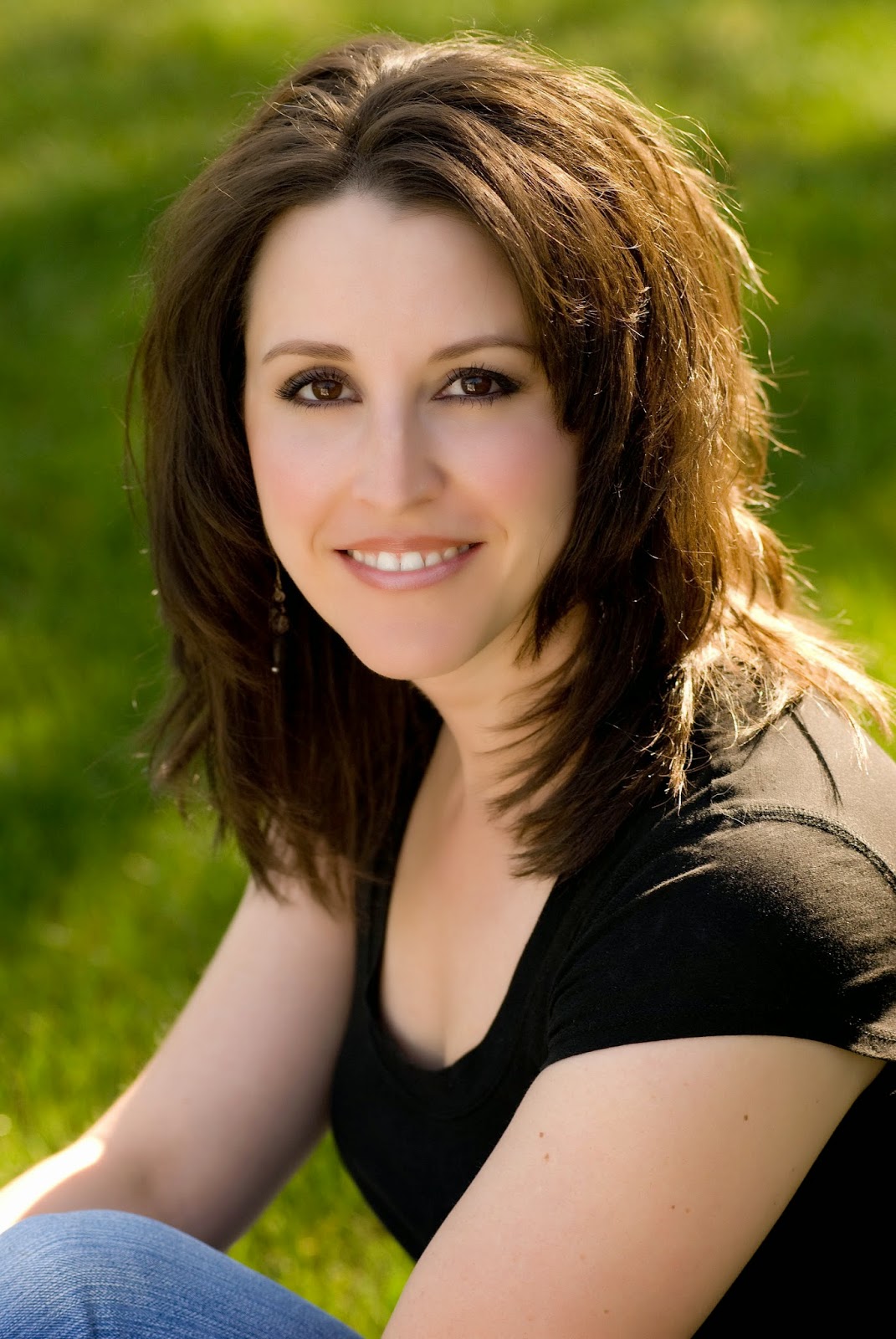 Thank you for including Write with Fey in your blog tour, Terri! :D