Officer Blake Herro infiltrates the Mob and puts his life on the line. 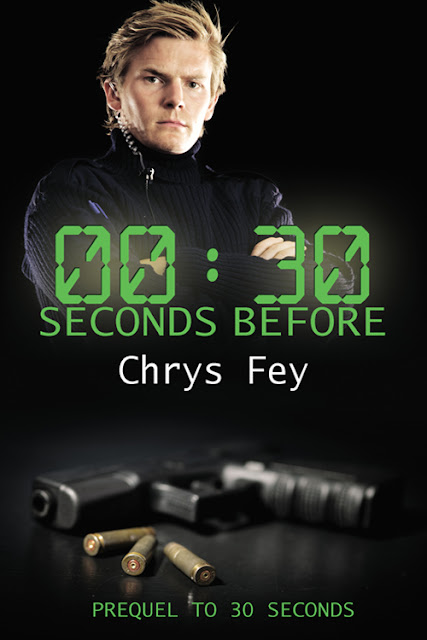 Blake Herro is a cop in the Cleveland Police Force. Ever since he was a child he wanted to do right by the city he loved by cleaning up the streets and protecting its citizens. Red, a notorious mobster, has other plans.

On a bitter December night, ten police officers are drawn into a trap and killed by Red’s followers. Blake wants to bring down the Mob to avenge his fallen brothers and to prevent other cops from being murdered. Except the only way he can do that is by infiltrating the Mob.

Every minute he’s with these mobsters he’s in danger. Around every corner lies the threat of coming face to face with a gun. Will he make it out of the Mob alive or will he be their next victim?

Blake’s gaze continued to scan the area. Too many officers needed help. Blake strained his eyes to see if the nearest officer was still breathing, but the darkness and flashing lights obscured his vision.
Dread was ripe in his veins, twining his intestines into knots. The assailants who attacked the officers could be lurking nearby, watching and putting him in their sights. Being out in the open with nothing but his Kevlar vest as protection was not where he wanted to be, but the officer he was helping would bleed out if he moved.
Blake studied the officer. His lips were an unnatural shade of blue. He was shivering from the frigid December night as well as blood loss.
“Did you see them?” Blake asked. “Do you know who did this?”
The officer’s lips moved.
Blake leaned forward, bringing his ear to the officer’s mouth. “What was that?”
The officer took a shuddering breath. “Red.”

I am hosting my first ever blogfest!

Instead of a traditional blog tour for 30 Seconds Before, I want to have fun and do a blogfest with all of my blogging/author friends.

NOTE: Every post will include the blurb, cover art, and links for 30 Seconds Before, which I'll send to all the participants. Where you put this info in the post (at the beginning or end) is up to you.

Post Ideas: I’m giving you creative freedom to create anything that comes to mind for the prompt: If I were a Mobster. You can share a poem or flash fiction piece about what you imagine yourself doing if you were a mobster.

Or share a detailed profile of your mobster self. This is what I’ll be doing.

Here’s an example of a mobster profile you can fill out:

My Mobster Name:
My Rank: (leader or minion)
Crime Zone: (city/state)
My Look/Disguise:
Weapon of Choice:
Mobster Vehicle:
What I’m Known For:
My Catch Phrase:
The Name of my Mob Leader:

You have complete freedom with the profile. Take out or add in. You can even turn the profile into a descriptive paragraph. Get creative with it. For mine, I used what I'm known for to create a clever profile.

I really just want everyone to have fun with this. Become someone new for one day in the blogosphere. Get in touch with your bad side. ;)

If I were a Mobster Blogfest


***
And just in case the Linky List doesn't show up or work: