It's Okay to be Nerdy!

This is a blog hop hosted by Cassie Mae for her book How to Date a Nerd. Congratulations on your release, Cassie! 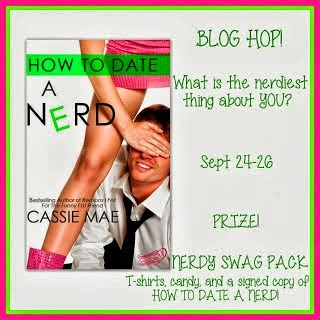 Check out her book! 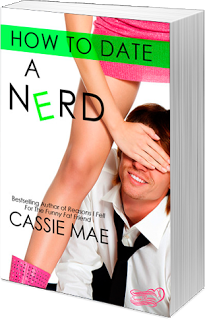 When I signed up to do this blog hop I thought it would be a no-brainer. I mean I've been considered nerdy since I was a kid because I liked to read and write. But when I had to decide what the nerdiest thing about me is my mind went blank. So what did I do? I called my oldest sister, of course! And she said, "This. You calling me up to ask me this is the nerdiest thing about you!" I couldn't help but laugh.

We got to talking and during our conversation, which turned in many directions, we discovered the nerdiest thing about me is that I'm a big fan of the wrestler Jeff Hardy from Total Nonstop Action (TNA).. 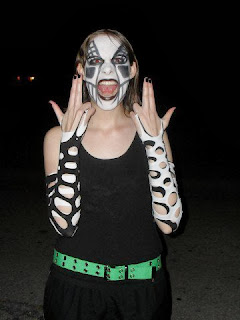 Once dressed up like him for Halloween. Yes, that is me. I know. Hard to imagine. 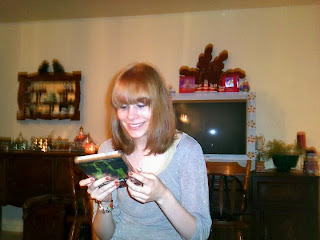 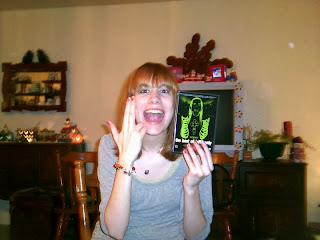 Got two DVD collections of his matches from my brother. (One for Christmas and one for my birthday.) 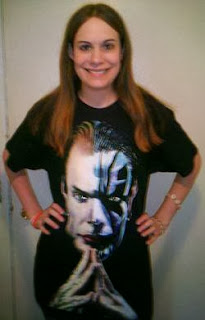 Got a Jeff Hardy t-shirt as a nice, random gift from my brother's then girlfriend (now fiance). 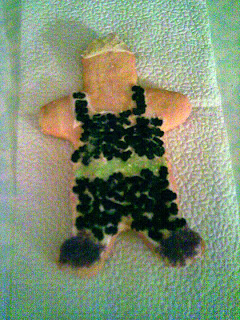 Although I've been out of this phase for a while now, I have to add something that I forgot about until I read another participant's post . I am also in the middle of writing a romantic-suspense story inspired by Jeff Hardy. Yes, it's true. I started it a couple of years ago and I am now working on finishing it. The hero is a wrestler, and he holds quite a resemblance to Jeff Hardy.

So it's safe to say that my love for Jeff Hardy is the nerdiest thing about me.

It's okay to be nerdy though! EMBRACE IT!

QUESTION: What is the nerdiest thing abut you?

It doesn't even have to be nerdy. Share something that no one knows. Don't be shy! :)