An Anthology to Celebrate the Raid #Area51 - Detective Heavenborn


Don't bother with the raid. Stay home and learn all about it in the comfort of your own home. 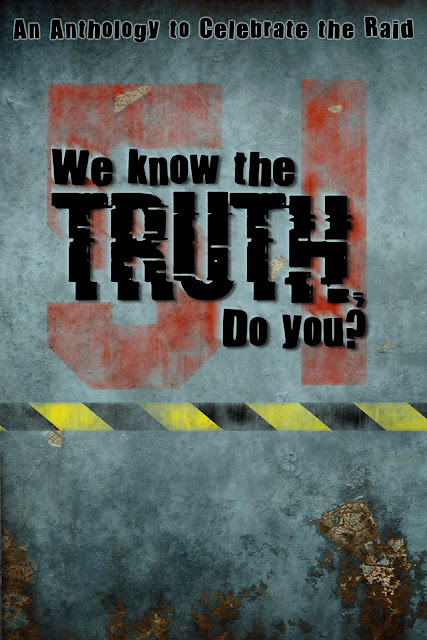 BLURB: What’s in Area 51? Is the government hiding aliens? Elvis? Maybe the set of the Apollo moon landing? Do you know?

Join this multi-genre group as they explore the hidden recesses of Area 51, which up until now have only been whispered conspiracies. Don’t bother with the raid. Stay home, read these awesome stories and learn all you need to know.

The truth is just a page-flip away.

*All proceeds will go to US Veterans.

Read my short story, DETECTIVE HEAVENBORN, in We Know the Truth, Do You? An Anthology to Celebrate the Raid.

Who is Detective Heavenborn, and what's inside the package she has to retrieve from Area 51? 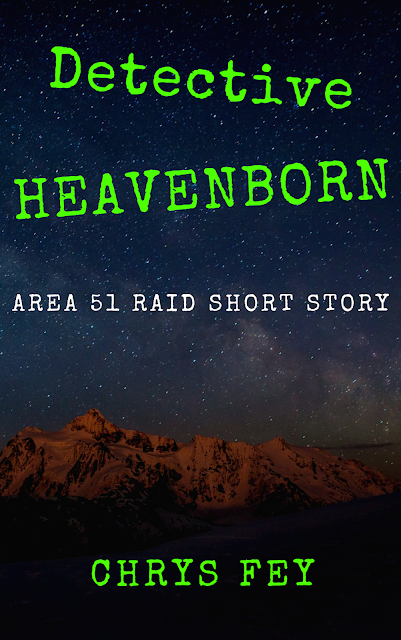 Excerpt from my story DETECTIVE HEAVENBORN:

Avrianna blinked. Surely, she had misheard Chief Logan. Perhaps he had said, “Aurora Air One,” the airport. After all, Area 51 wasn’t even on their world!

“Sir.” Chuck shifted on his feet. “Do you mean the Area 51 on Earth? The military site believed to be a top-secret base for alien and UFO investigations?”

Chief Logan gave a brisk nod. “One and the same. We’ve been tasked with the mission to retrieve an item that New Terrene gave to US custody years ago for data discovery. And we’re to bring it safely back here for our scientists to do further examinations.”

Avrianna couldn’t believe what Chief Logan was asking her to do. “Sir…respectfully…you want me, a woman who was found floating in the middle of the ocean as a newborn, to go to Area 51?”

Chief Logan stared at her, apparently not understanding her concern.

“You want me, a woman who people believe to be an alien, to go to Area 51? A woman who has been experimented on by scientists here on New Terrene, and who has unexplained powers?” She glanced between him and Chuck. “Is this a joke?” 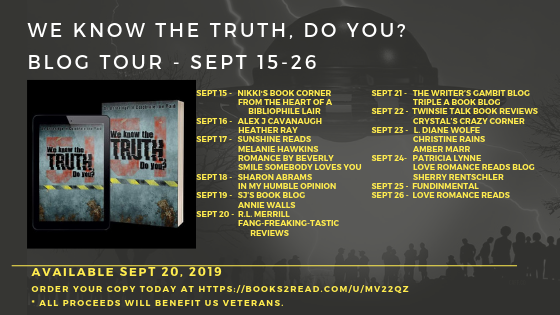 QUESTIONS: Do you believe in aliens? What do you think is in Area 51?