Every month I am highlighting an empowering woman. This month it is:

I was introduced to Candis Cayne when I watched I Am Cait, and Candis shone as a gorgeous, funny, and wise woman. She is a transgender woman.

“I’m not trying to be a spokeswoman for the transgender community. I just want to be looked at as a living, breathing, happy human being.”

She is a dancer and actress. In 2001, she won the Miss Continental Pageant for Female Impersonators. She was also the first transgender woman to play a recurring trans character on a prime-time TV show (Dirty Sexy Money).

In 2015, she was awarded with the Human Rights Campaign Visibility Award for being a vocal activist for the LGBT community and working with GLAAD and HRC. She teamed up with the global LGBT Social Network MOOVZ as their new Global Creative Director.

Last year, she played on the TV show Heartbeat as a transgender woman with breast cancer. It was a moving episode titled “Permanent Glitter.” The doctors “fight to save her life and her identity.” At the end, the hospital staff and guests do a flash mob dance in her honor. While watching it, I got teary eyed.

“…through the character of Ava, we learn that it’s not a breast, or a scar, or our appearance that defines us, but out inner strength and courage.” -NBC

This is the only video I could find of the flash mob dance. The song is “Stand By You” by Rachel Platten.


Book Club: The IWSG Book Club will be reading for June/July.... 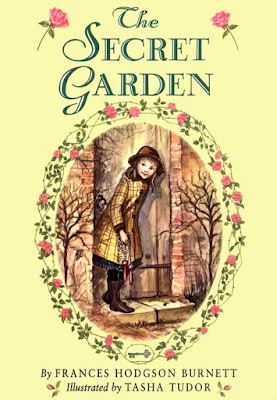 This book will demonstrate characterization, which was voted #1 by our members for what they want to learn how to do better.

Our book club is not a strict one.

Join us and participate when you can.