Into the Fire AND Perfect For You by Ashelyn Drake / Giveaway

Ashelyn Drake has two young adult novels releasing September 9th! Yes, two! The first is a YA romantic fantasy called Into the Fire. 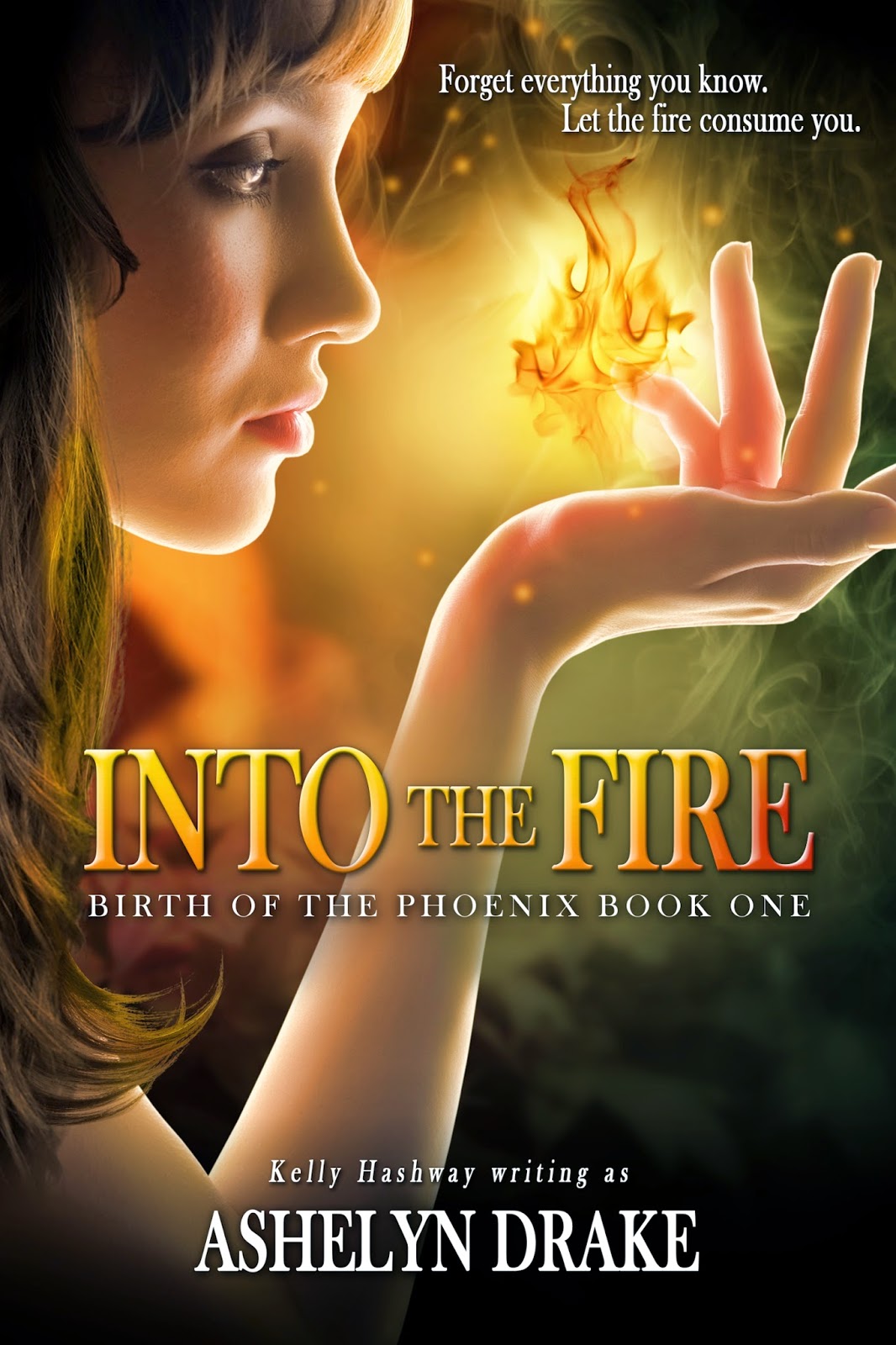 Seventeen-year-old Cara Tillman’s life is a perfectly normal one until Logan Schmidt moves to Ashlan Falls. Cara is inexplicably drawn to him, but she’s not exactly complaining. Logan’s like no boy she’s ever met, and he brings out a side of Cara that she isn’t used to. As the two get closer, everything is nearly perfect, and Cara looks forward to the future.But Cara isn’t a normal girl. She’s a member of a small group of people descended from the mythical phoenix bird, and her time is running out. Rebirth is nearing, which means she’ll forget her life up to this point—she’ll forget Logan and everything they mean to one another.. But that may be the least of Cara’s problems.A phoenix hunter is on the loose, and he’s determined to put an end to the lives of people like Cara and her family, once and for all. 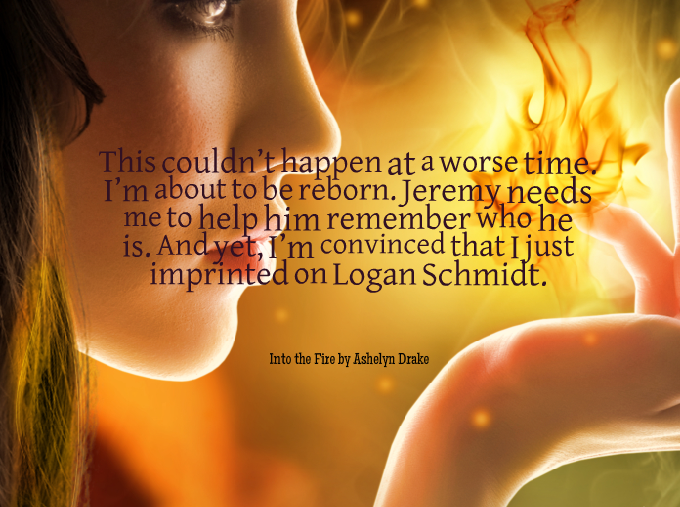 The second is a young adult contemporary romance called Perfect For You. 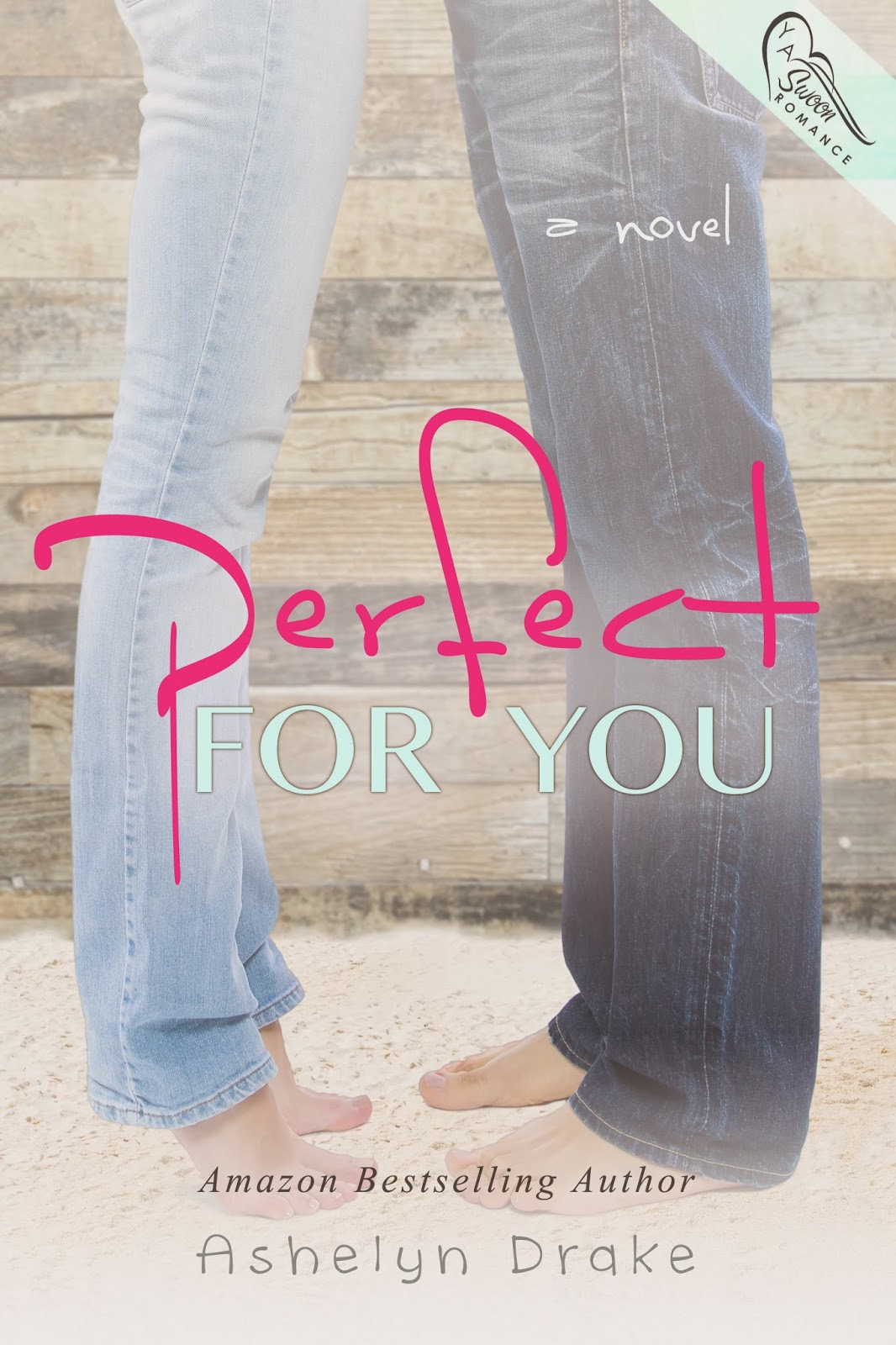 Seventeen-year-old Meg Flannigan isn’t very self-confident, but what girl would be after her sophomore-year boyfriend dumped her by making out with another girl in front of her locker?

Now a senior, Meg catches the eye of not one, but two gorgeous guys at school. Sounds good, right? What girl wouldn't want to be in Meg's shoes? One cute boy happens to be her boyfriend, and the other? Well, he wants to be. And Meg? She's torn between Ash, the boy she's been with for nearly five months, and Noah who is pretty irresistible.

But Meg is playing with fire. Pitting two boys against one another, even if she doesn't intend to, could end badly if she isn't careful. 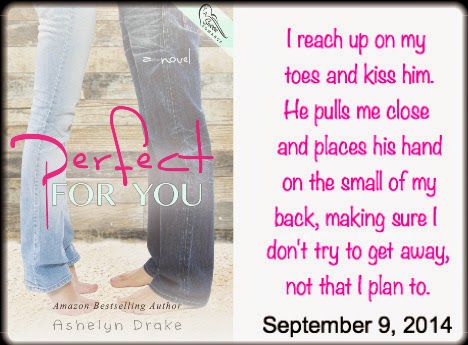 To celebrate the releases Ashelyn is giving away a SWAG pack that includes:

A flame pendant from Into the Fire: 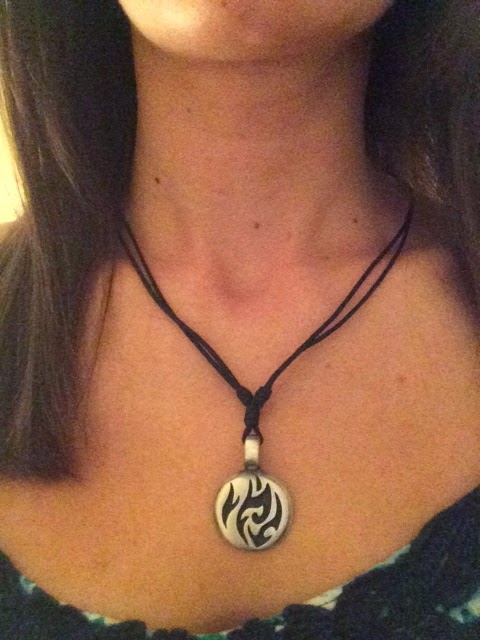 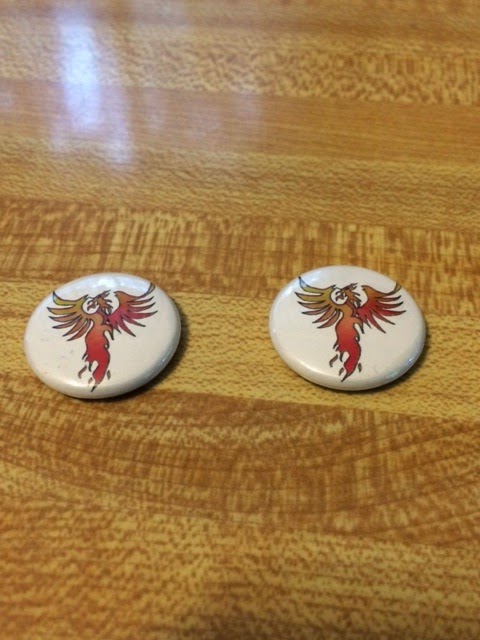 A heart bracelet from Perfect For You: 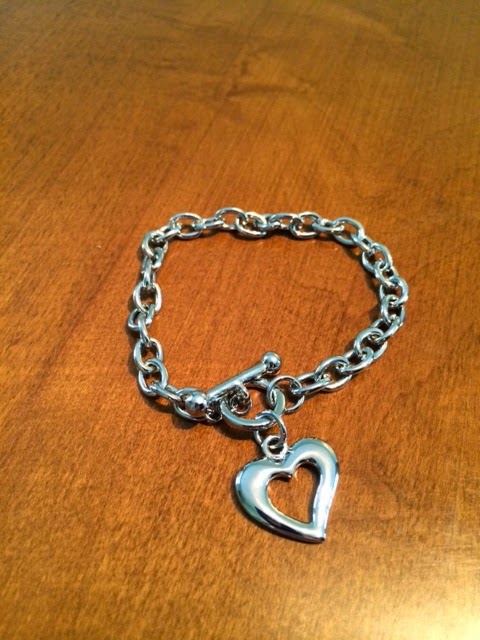 You know you want to enter, so fill out the rafflecopter. Good luck!

Email ThisBlogThis!Share to TwitterShare to FacebookShare to Pinterest
Labels: Ashelyn Drake, Birth of the Phoenix Book One, Giveaway, Into the Fire, Kelly Hashway, Perfect For You, phoenix myth, YA contemporary romance, YA romantic fantasy