My mom's picture story books are now available in eBook!

And they are currently only 99 cents!

This price won't last long, though, so snag it now for you, your children, your grandchildren, and your nieces and nephews.

My mom's newest release for autumn: 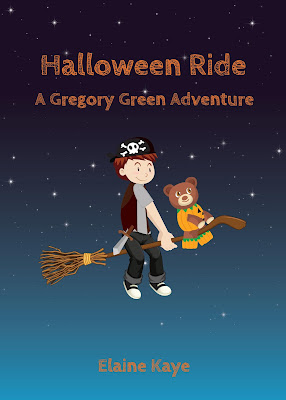 One Halloween night, Gregory and his teddy bear Sammy go trick-or-treating, hoping for lots and lots of candy. But Sammy is scared of everything and is constantly asking, “What’s that?” Gregory gets annoyed until one of those things turns out to be a flying broomstick. And this broom wants them to go for a ride. Where will it take them? 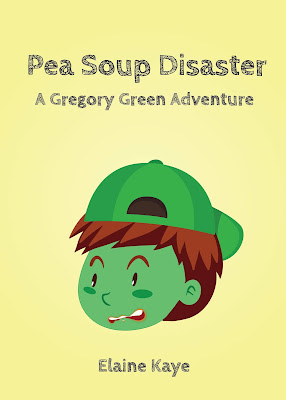 Gregory Green loves his mom’s pea soup, but when he eats it at school, all of his friends make fun of how it looks. He doesn’t think it looks like bugs, and it tastes good! Then at recess, his friends run from him, screaming, “He’s a monster!” Gregory doesn’t know why his friends are being mean until he sees his skin is green. The teasing gets worse until an unlikely friend comes to the rescue—his teddy bear, Sammy. Sammy usually only comes to life for Gregory and his family, but Sammy has an important lesson to teach Gregory and his classmates. 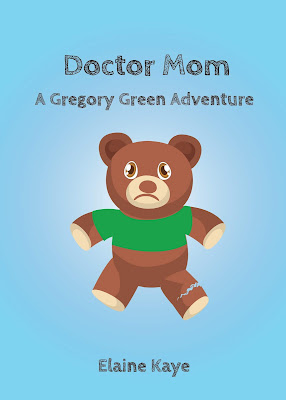 It’s Saturday, and Gregory Green can’t wait to have fun with his dad on the riding lawnmower, but something is wrong. Sammy, his teddy bear and best friend, won’t get out of bed. Gregory is worried when he sees Sammy’s left leg is torn. This is a case for Doctor Mom! Can they fix Sammy? And just how did Sammy get hurt in the first place?

We hope these stories bring many smiles and laughs during your precious reading time with the little ones in your life.