20 Random Facts About Me

Nick Wildford - Who Said What? (Guess my character dialogue.)

And yesterday I visited Donna McDine - Story Behind my eBooks 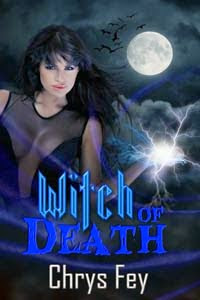 Detective Reid Sanders doesn’t believe in the supernatural, but when he’s faced with a crime scene that defies the laws of nature, he has no other choice but to start believing. And solving a magical murder involves working with a witch.

Since the A to Z Challenge brought new readers to my blog, I decided to do a fun post for everyone to get to know me a little more. :)

Here are 20 random facts about me:

1.    I don’t usually listen to rap, but I can rap all the words to Eminem’s song “Lose Yourself.”

2.    In tenth grade, I rewrote the Declaration of Independence for a contest. I won first place in my school and third in the district.

3.    I don’t drive and have never owned a drivers license. 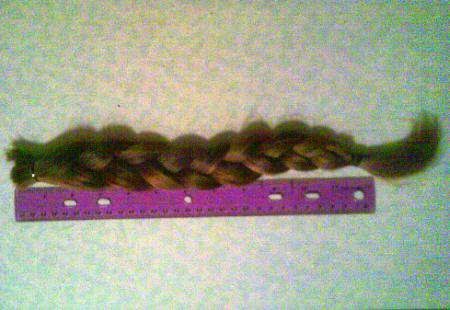 6.    When I was fifteen I had spine surgery to correct scoliosis. Now I have a metal rod, screws, and fusion in my back.

8.    When I was younger, I dressed up like a pimp for Halloween. I drew a beard and uni-brow on my face with eyeliner and wore my brother’s clothes. My friends called me Christopher all night.

10. I dabble in jewelry making. 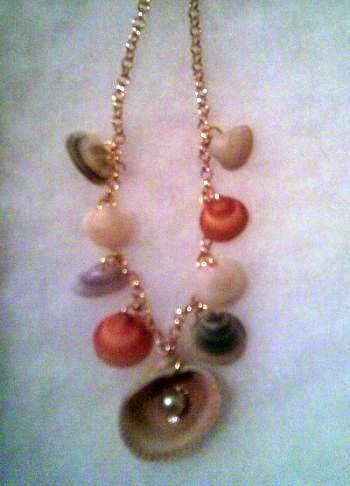 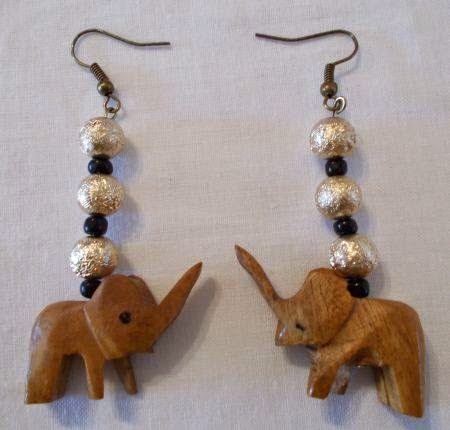 11. Neon green is my favorite color.

12. I have a dragonfly tattoo on my arm.

13. At the age of twelve, I stared writing a series of books that I later rewrote when I was seventeen. This is the supernatural-thriller series that I plan to publish someday. Avrianna Heavenborn from Ghost of Death stars in this series.

14. I have four cats that I rescued from an unknown fate. Read their story here: The Great Kitty Rescue.

16. As a young girl, I started collecting nutcrackers but they all broke over the years. I still have the original...the one that started it all.

17. I adore movies about writers, but I dislike books with characters who are writers. (Usually.)

18. I eat pizza with ranch dressing.

19. I have a fear of fires due to a wild fire that almost took my home when I was ten.

20. My mom almost gave birth to me in Okinawa, Japan where my family was stationed (my dad was in the Air Force), but we left when my grandmother got sick. She died from ovarian cancer when I was two.

Email ThisBlogThis!Share to TwitterShare to FacebookShare to Pinterest
Labels: 20 Facts About Me, Chrys Fey, Declaration of Independence, Eminem, Locks of Love, Lose Yourself, Random, The Great Kitty Rescue