I don't usually post flash fiction on my blog, but this piece was written by my mom and she is the exception. ;) You may have come across a phrase or two on my blog about how story ideas can come from anywhere. I often refer to story ideas as sparks. See: Catching a Spark. 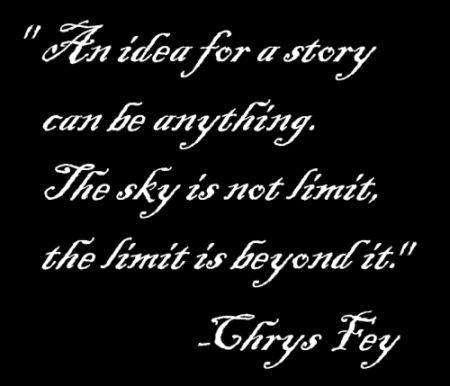 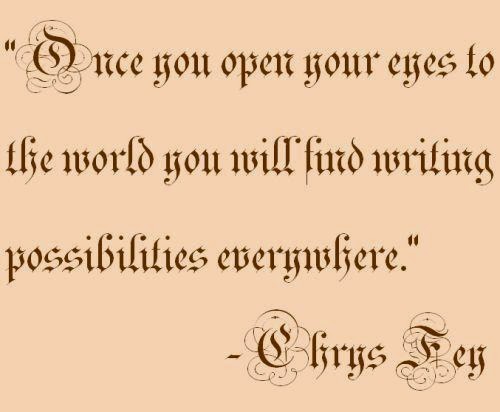 And since my mom's story demonstrates that you can get a story idea anywhere, I knew I had to share it here.

Background: My mom worked at a quilt shop for many years. They had fabrics of all kinds, with every design imaginable. Quilts and panels hung from the ceiling to show the quilters who came in to shop what their projects could look like. One of those quilts had a green and yellow pattern that looked like a star burst, and everyone who saw it said it looked like a shadow was in the center. And my mom, being the writer she is, thought of a story for it. 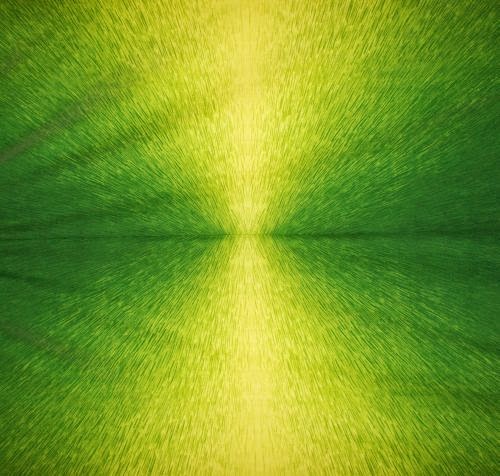 In three hours, Bree would open the door of her art gallery to show a new collection to the elite. There was only one problem and Bree planned to solve it immediately as she grabbed her cell phone.

“Chad, my love. Where is the star of the show? It should have been here hours ago!”

“Hold on, Bree. Let me get another phone to locate Mike. It was his job to get it there well before the opening.”

Bree counted the seconds of silence as she paced the room. If the best piece of their opening was not displayed, she would be ruined and she’d hold Chad responsible.

“Bree, darling,” Chad said in a high-pitched voice. “Mike is about ten minutes away. I will be there well before the opening.”

The call disconnected and Bree heard silence again. Looking at her watch, she sighed, thankful that there was still plenty of time.

Hours later, Bree and Chad stood before their prize painting located in a private area of the gallery. It would always be the showstopper!

“Do you think it will work tonight?” Chad asked Bree.

“You should know it only happens to the right person. I have a strong feeling he will appear.”

“Come on, my love,” he said, and escorted her to the front door. “Let’s get this show on the road.”

After most of the first crowd left, Bree walked over to Chad. “I saw him. He’s here! His shadow appeared near the painting. I told you he would appear. “

“This will be one of our most successful nights ever. I can feel it. We owe ourselves a glass of champagne.”

“Bree!” someone called in distress. “I can’t find Linda. She wandered off and I’ve looked everywhere for her.”

“Don’t worry, John. She will turn up soon. With all these people here, I’m sure she is talking business with someone. You know how Linda is.”

Chad smiled. “I just found out Harry can’t be found anywhere either. This is going to be one big event.”

Bree walked over to the star painting to find a man named Alex starring at it. “Hi, Alex. Isn’t this painting exquisite?”

“Extraordinary, Bree. I know you’ve had it here before, but this is the first time I’ve
been able to see it. You know, the more I look at it the more I feel like it is pulling me in.”

“That is just what the artist wanted; to make you feel hypnotized. Now if you will excuse me, I need to talk to Chad.”

“Wait! I see something in the center. It looks like some kind of shadow.”

“That is exactly what the artist wanted. I’ll be back in a minute Alex.” She walked away smiling.

“I saw you with Alex,” Chad murmured under his breath. “It was a success, wasn’t it?”

“One of the best so far tonight.”

“Listen, I am about to close the door. I just saw Gail wandering to the painting. You might want to visit her.” He gave Bree a wink as he locked the door.

“Gail, it’s been ages!” Bree gave her a friendly hug. “I see you like our star painting.”

“I didn’t know it was here. I was about to leave when I saw a glow coming out of this room and it just drew me in. This painting is remarkable. To me, it looks like a star burst.”

“What a perfect diagnosis. What else do you see?” she asked. “I saw Alex earlier, and he mentioned he saw something in the middle of the painting.”

“Really?” Gail sounded intrigued. “Can I step forward? No alarms will go off, right?”

Bree laughed. “No, go ahead and get closer. The alarms will be set after we leave. I’ll be back in a minute.”

“No, wait! I do see a shadow.”
Chad entered the room then. “I see Gail is mesmerized by our painting. How are you, Gail? Anything exciting?”

Gail nodded. “Has anyone ever said they saw a shadow appear before them in the center of the painting? It looks so real, and I do feel a pulling sensation.”

“I have heard rumors, but nothing has happened to me.” Bree said as she took one of Gail’s arms.

“Look, there it is! Can you see the shadow?”

“Yes, we see it,” Chad answered as he took her other arm.

Together he and Bree moved Gail closer and closer to the painting until she disappeared into the center—sucked into the Shadow’s world.

The second she vanished, the Shadow appeared between Chad and Bree, who were helping him to populate his kingdom, a kingdom of human slaves to do his bidding.

With their quota finally reached, the three of them smiled as they glanced up to read the title of the painting—Into Another Dimension. Hand-in-hand, they stepped through the portal to their new home.

Months later, the new gallery owner stepped up to the single painting left on the walls from the previous owners. “Into Another Dimension,” she read and tilted her head at the image of three grinning shadows in the center of a vortex.

QUESTIONS: What do you think of my mom's flash fiction piece?
What is the weirdest thing that inspired one of your stories?

For me, the weirdest thing that inspired a series of books was a screw.

I'll be reading your comments to her as I they come in. :)